Tonight It was a great night in Swedish Blues history when several Swedish musicans received their certificates for their work in favour of Swedish Blues. 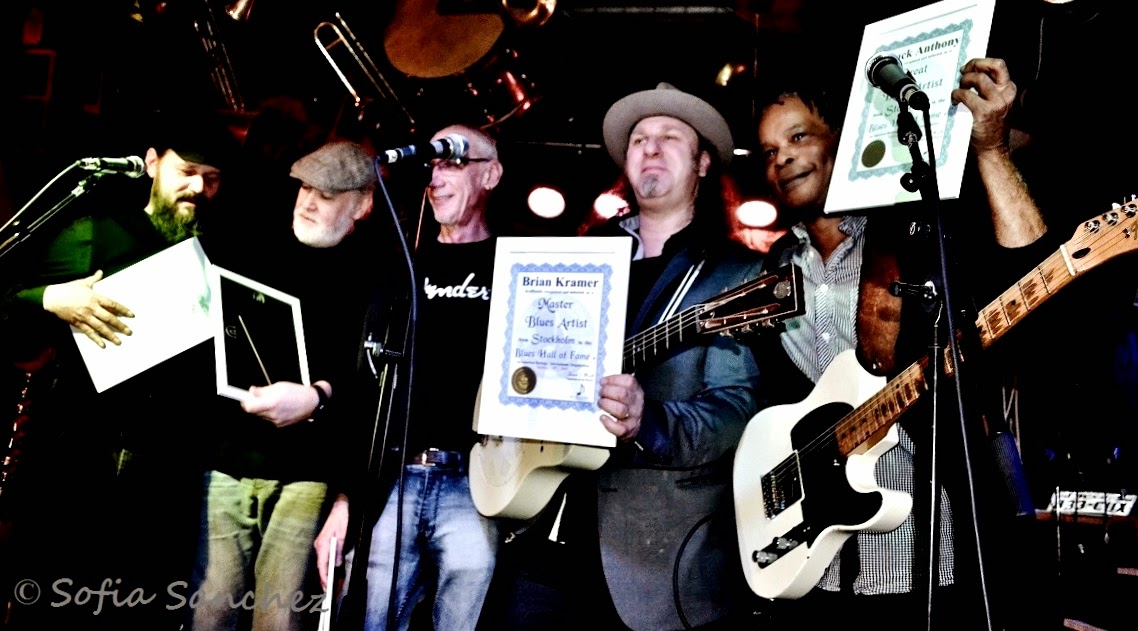 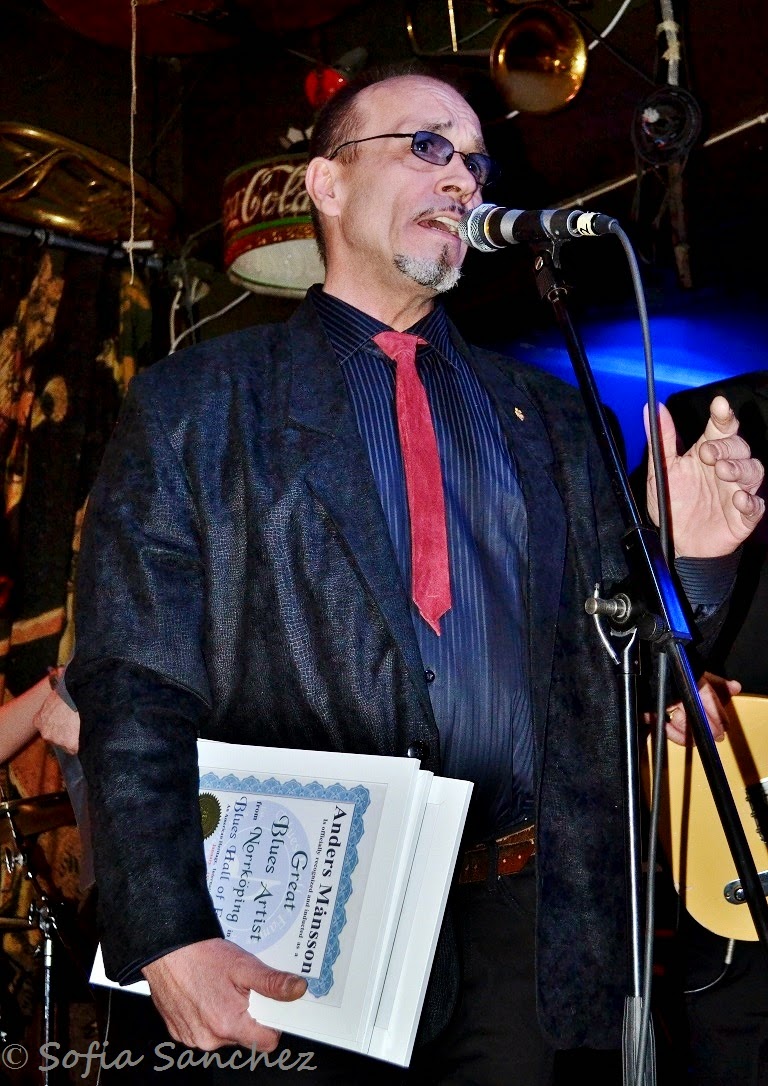 Here are the musicians who are inducted into the Blues Hall 2015.
Brian Kramer, Tommy Moberg, Per Angkvist, Leif Williamsson, Dan Hammerlund, Anders Mansson, Lars Näsman, (Members of Brian Kramer Band) Mats Qwarfordt, Chuck Anthony, Peter Frej, Björn Gideonsson.
Brian Kramer who has held during many years his Blues Jam at Stampen have been now recognized as a Master of the Blues. 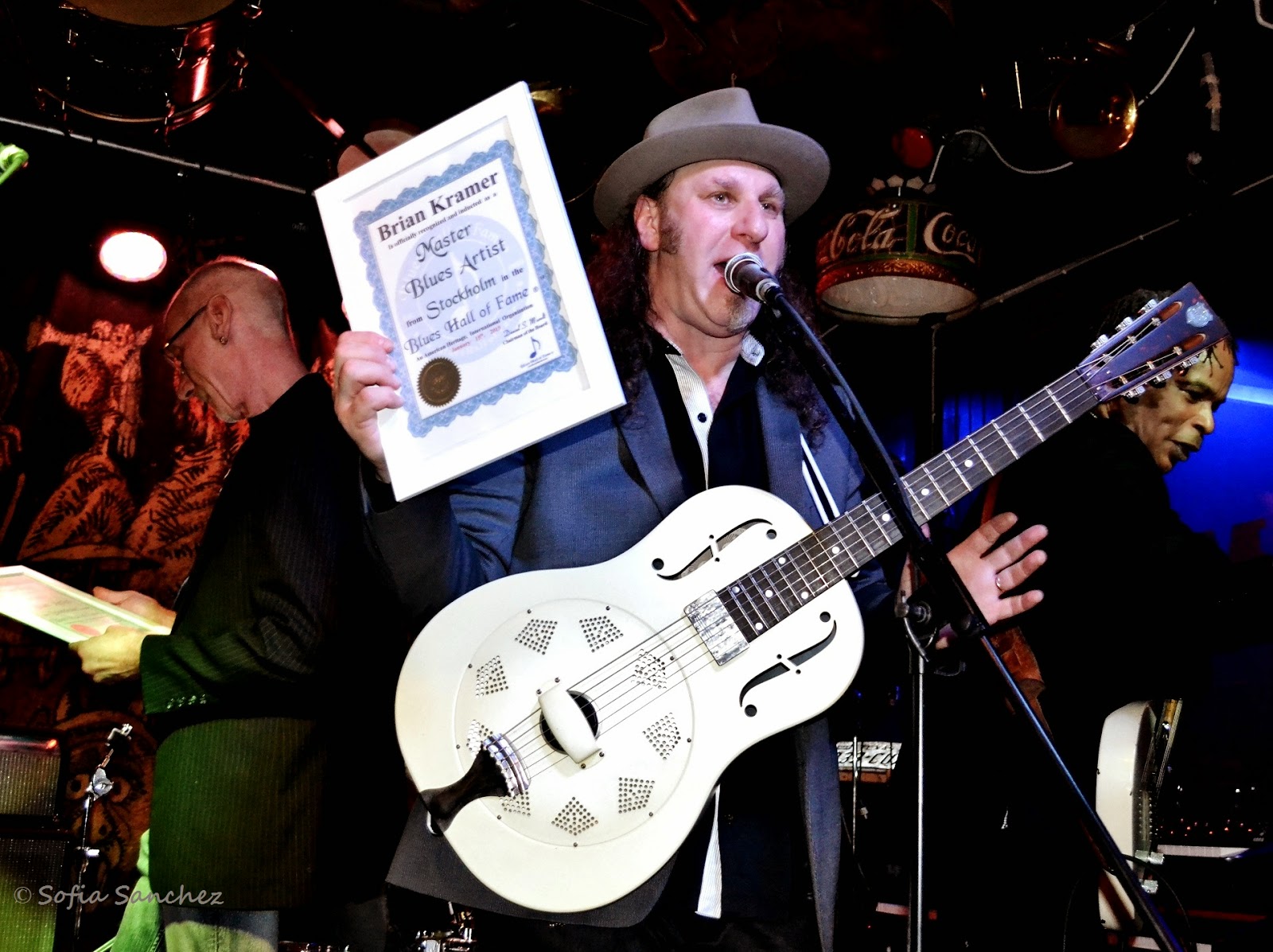 Congratulations to All the musicians who has been inductet into the Blues Hall 2015! 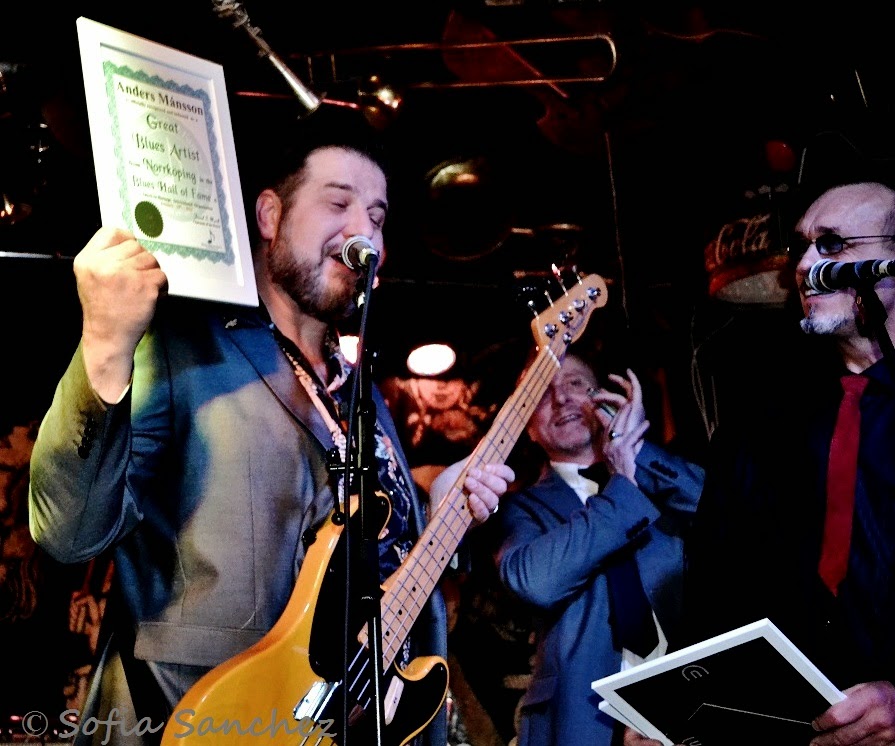 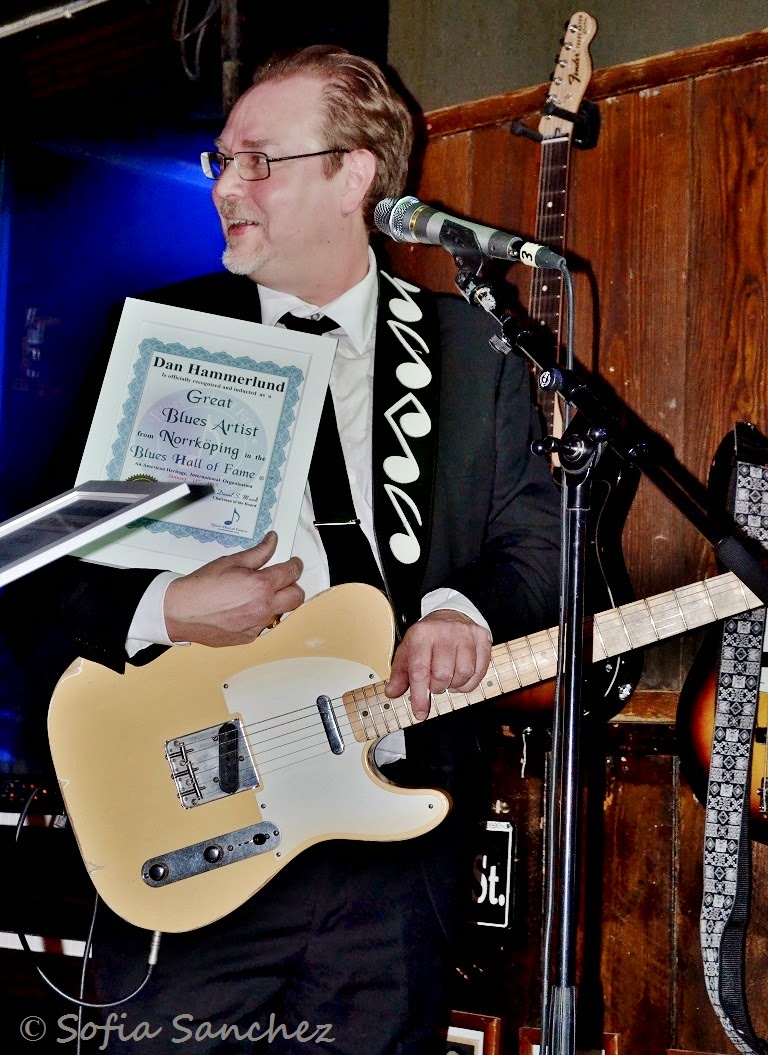 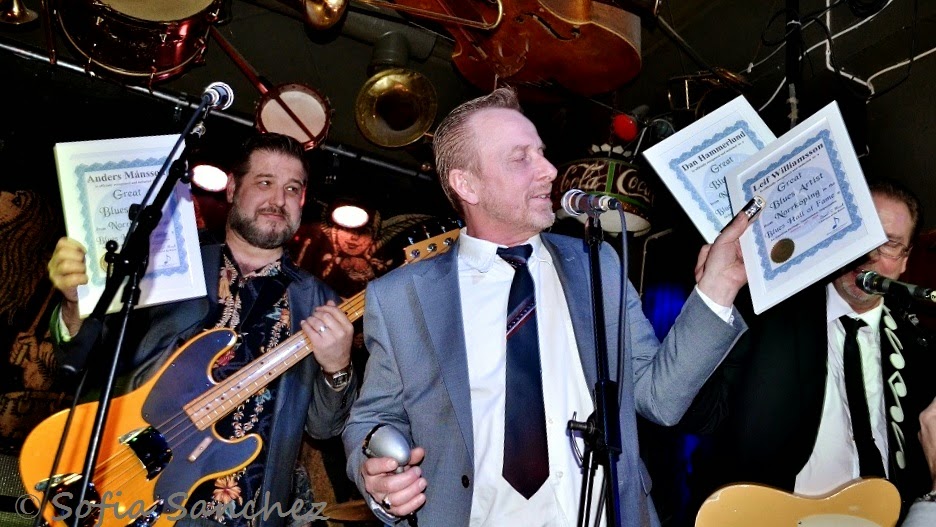 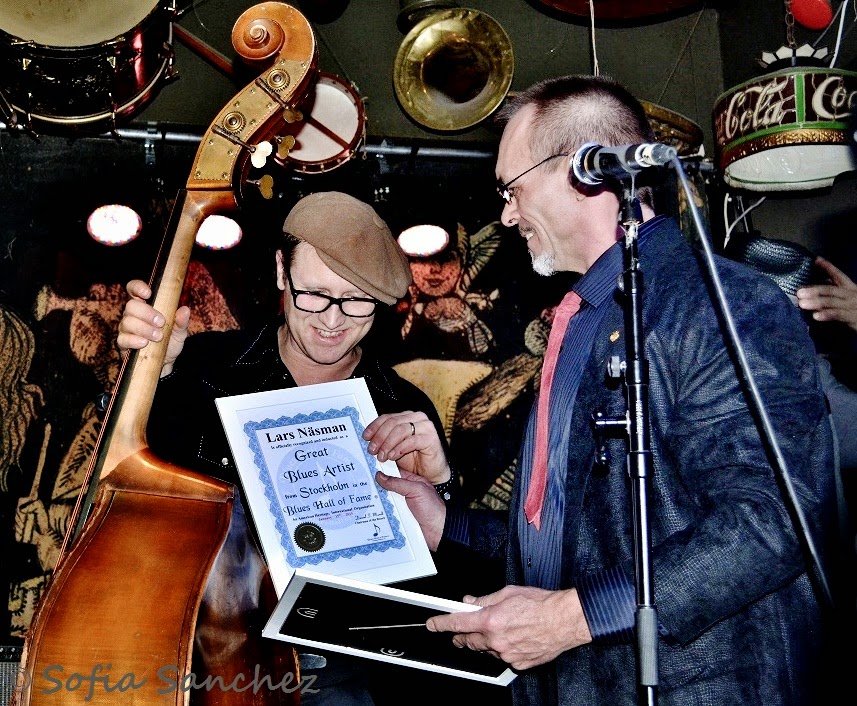 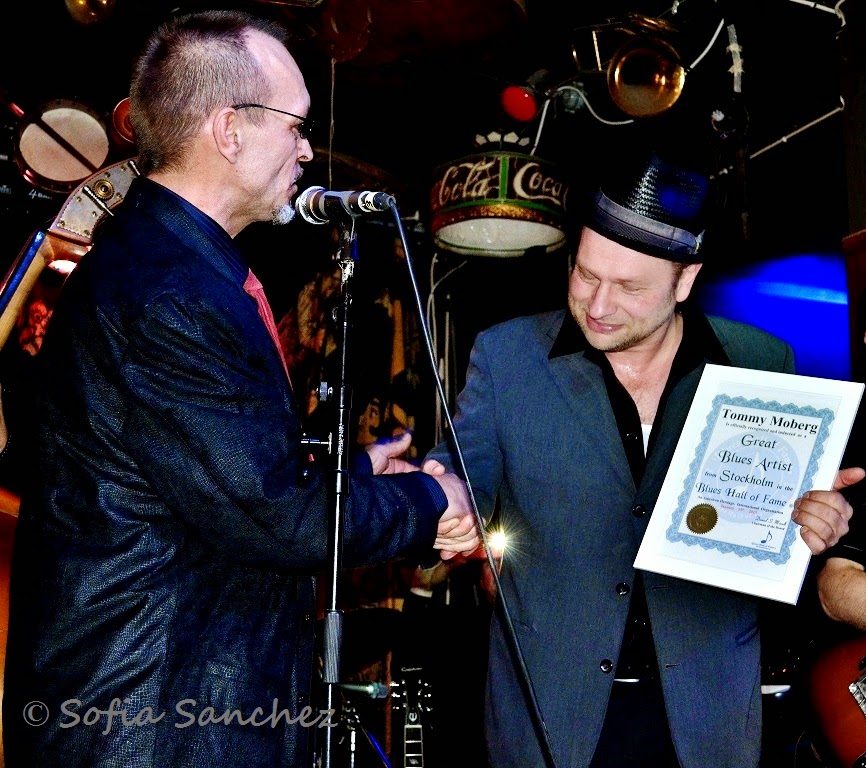 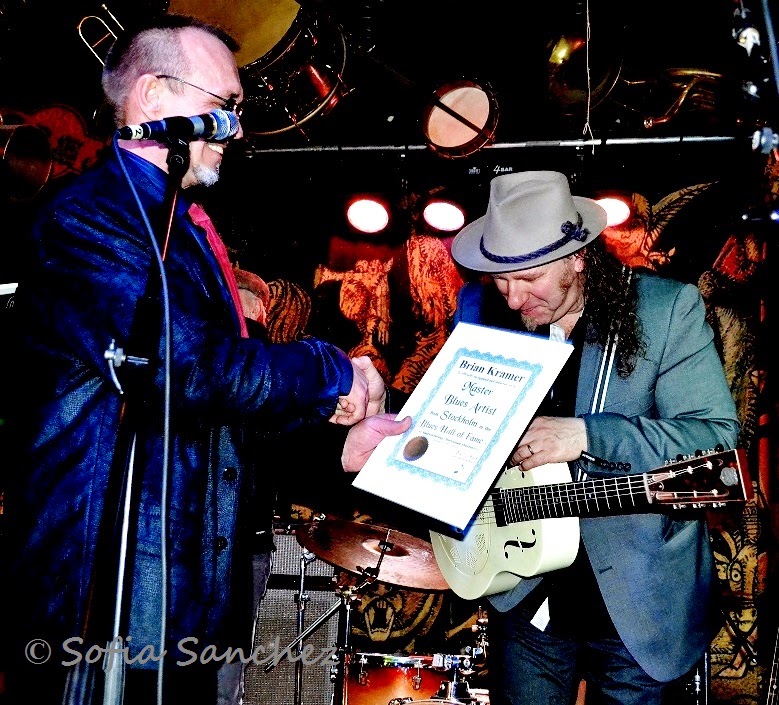 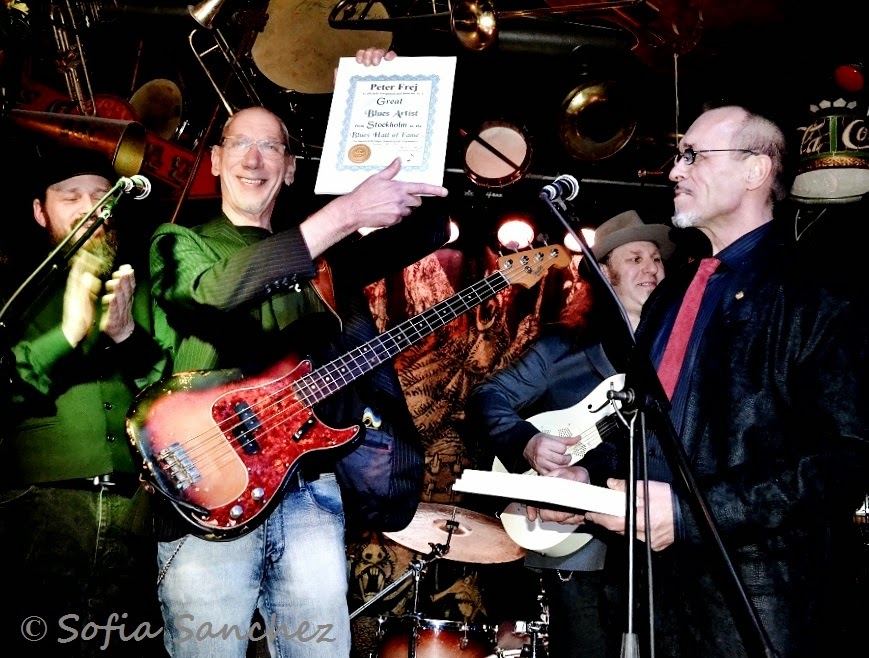 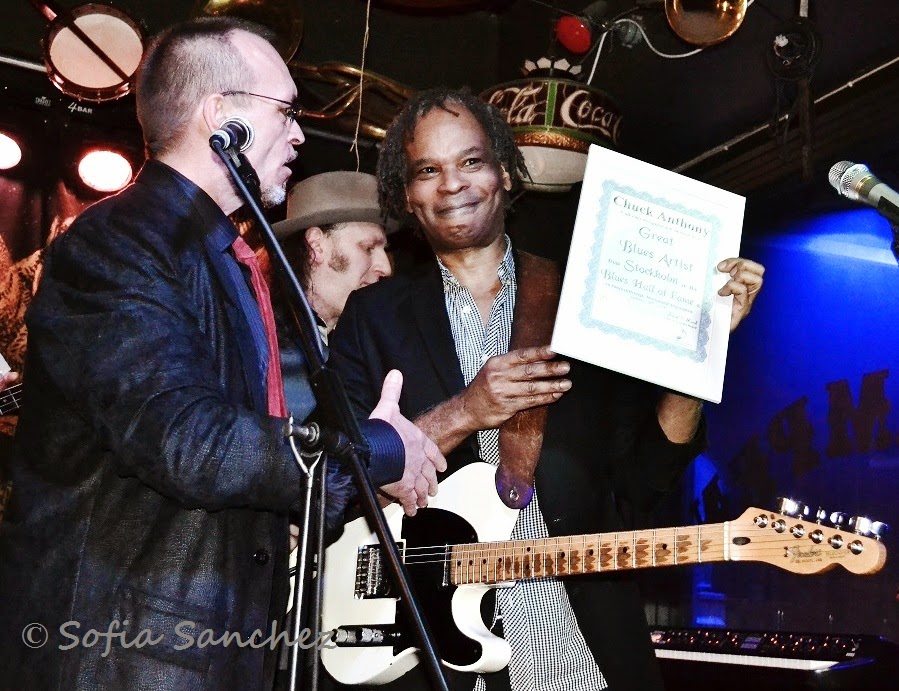 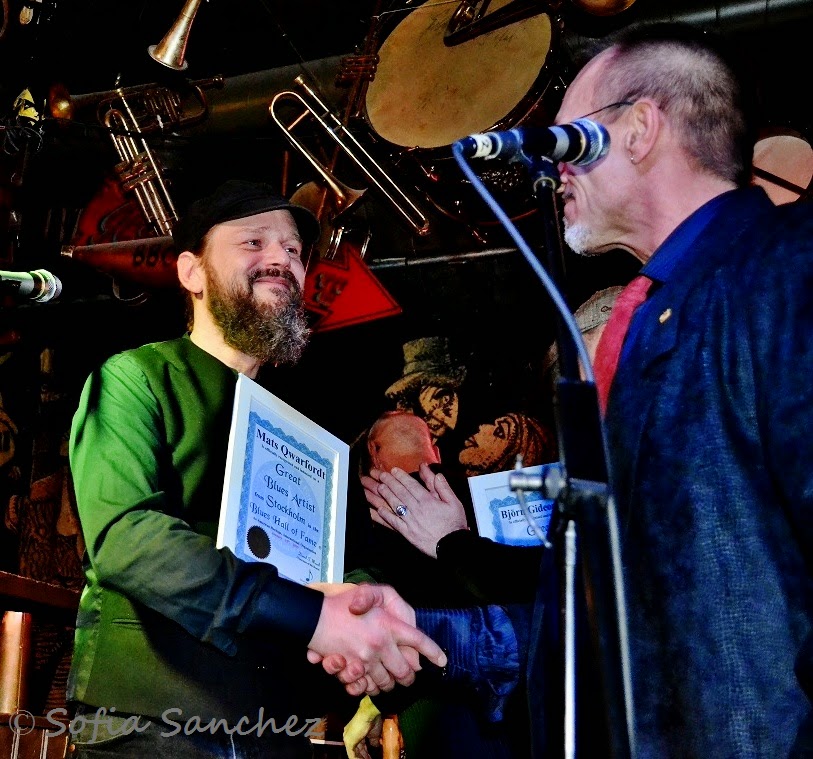 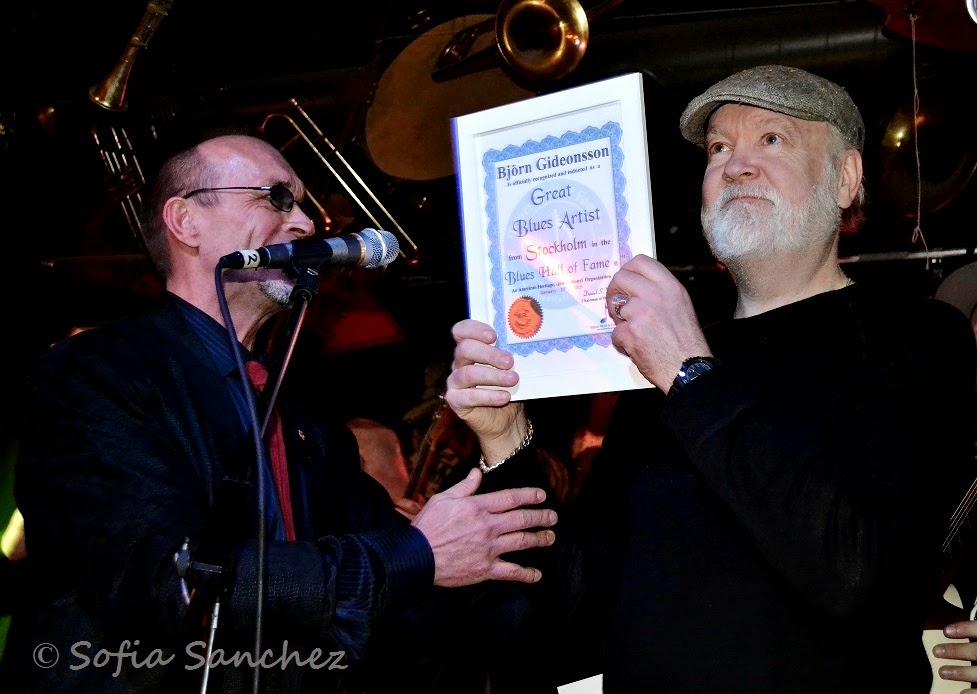 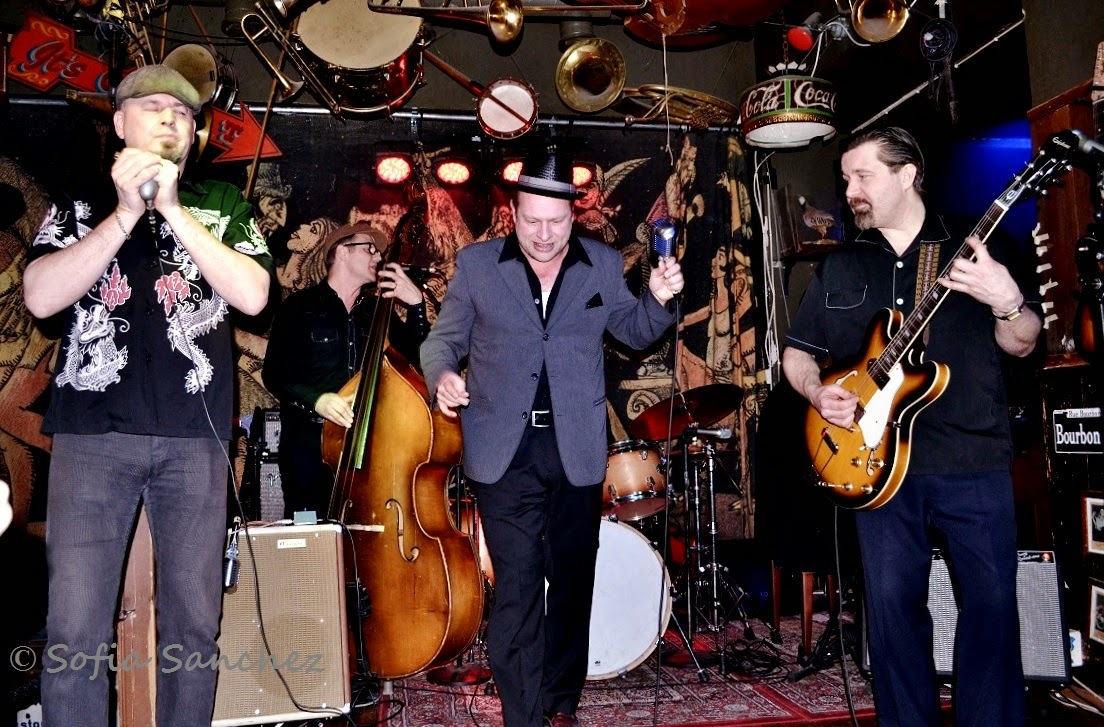 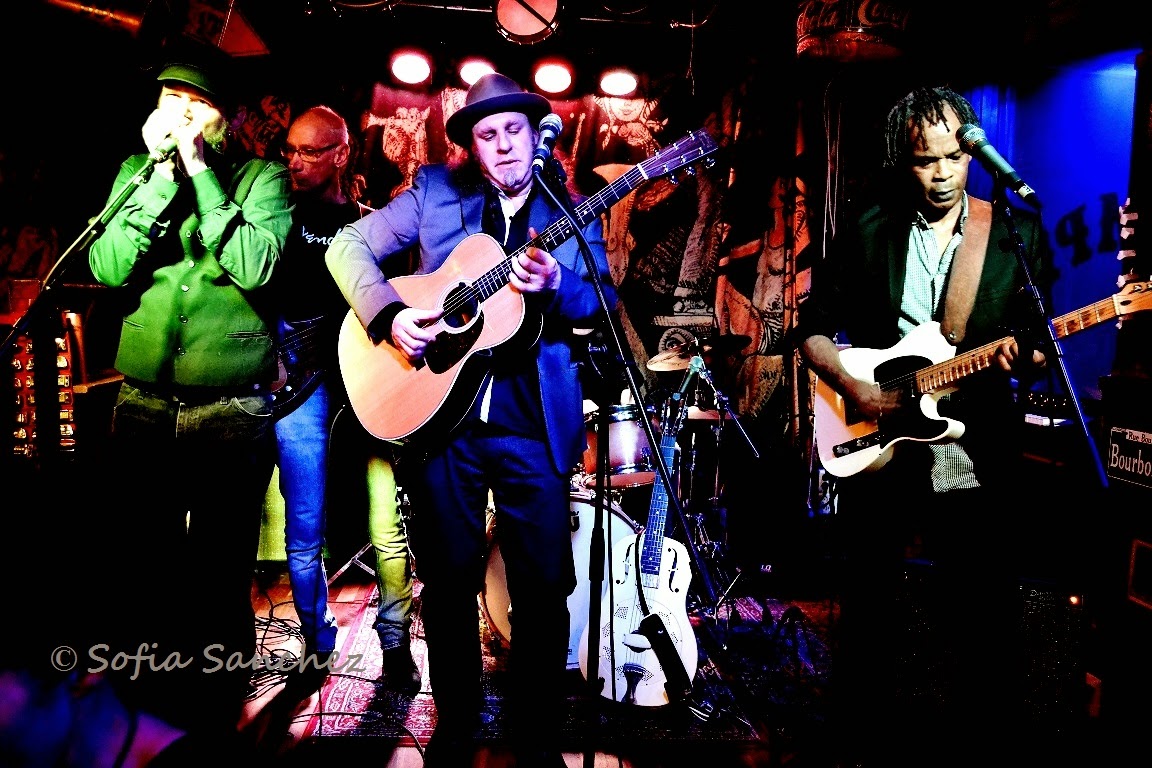 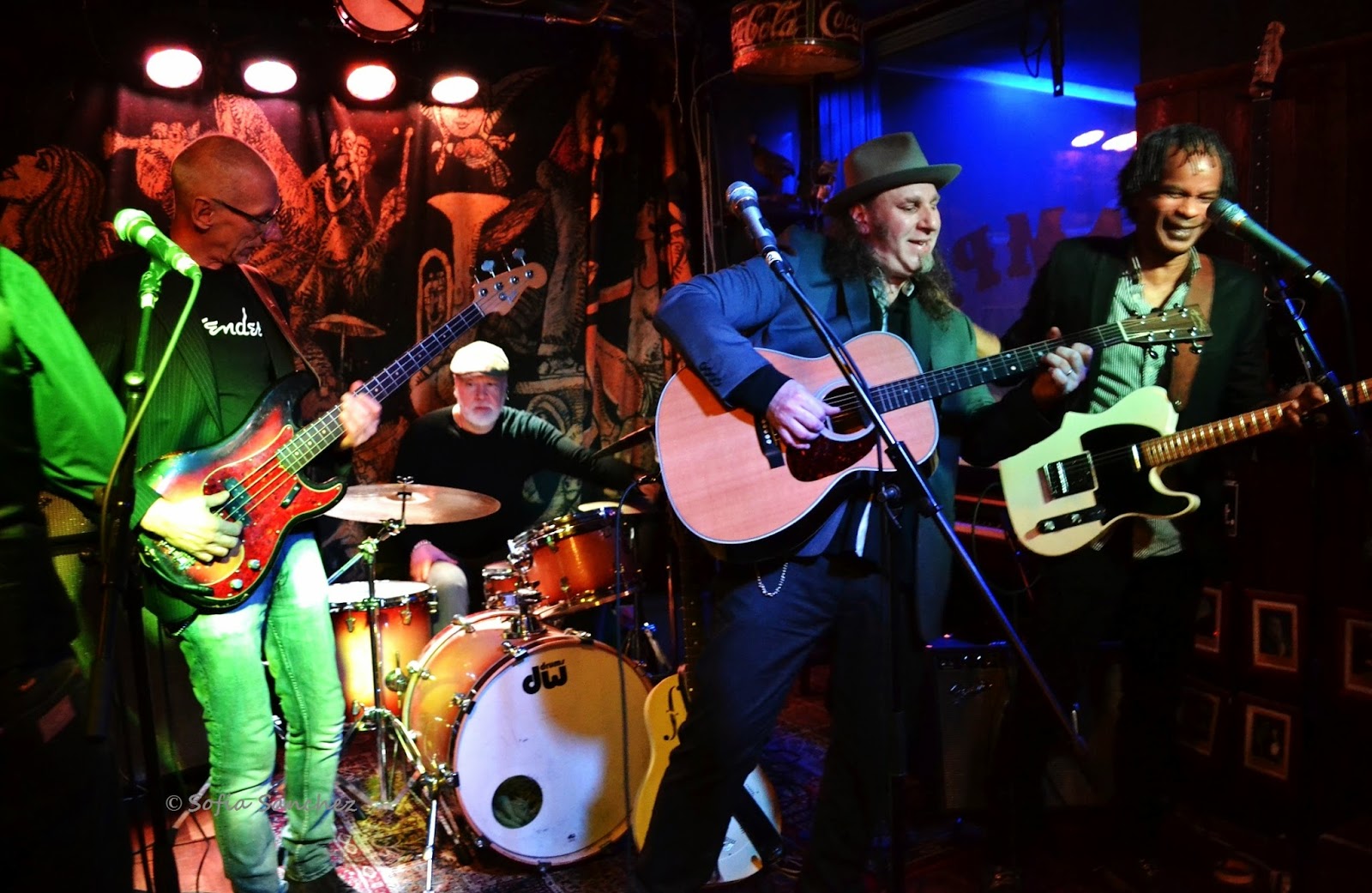 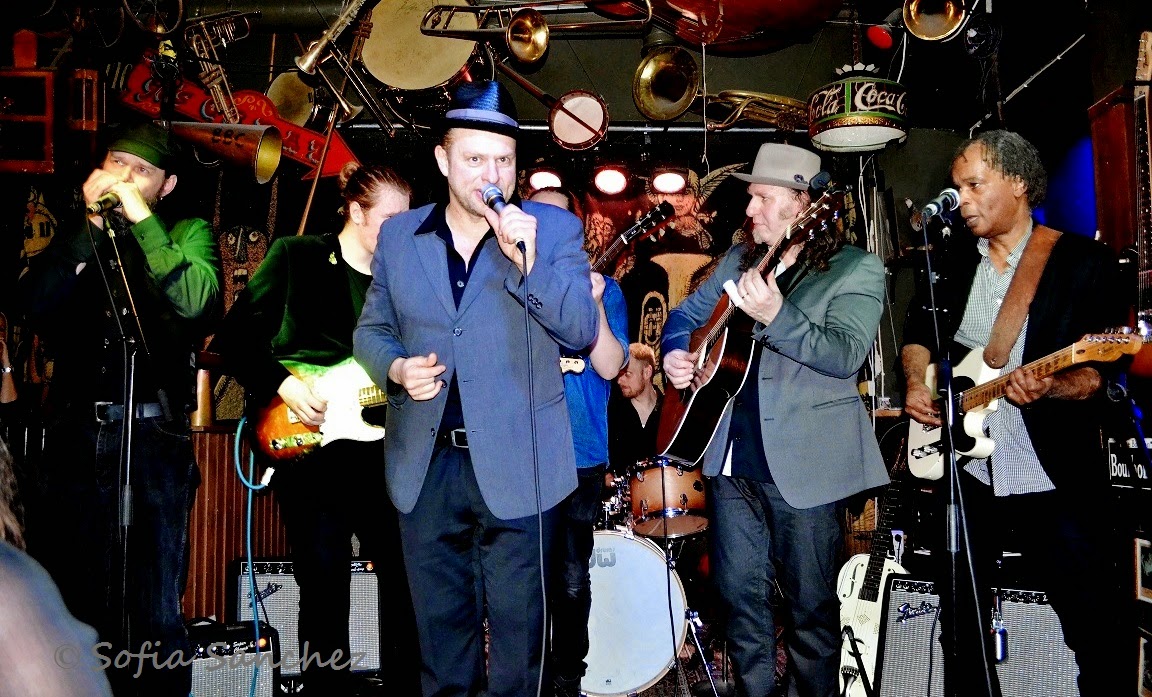 Photos from the evening 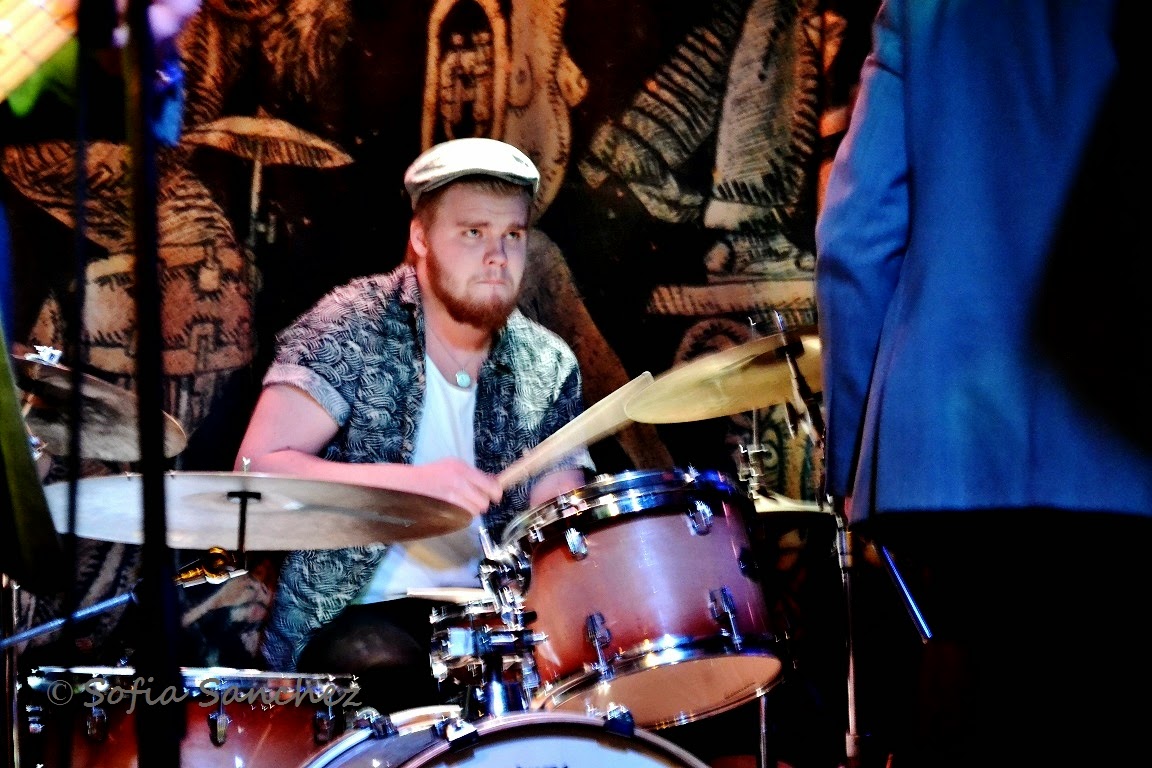 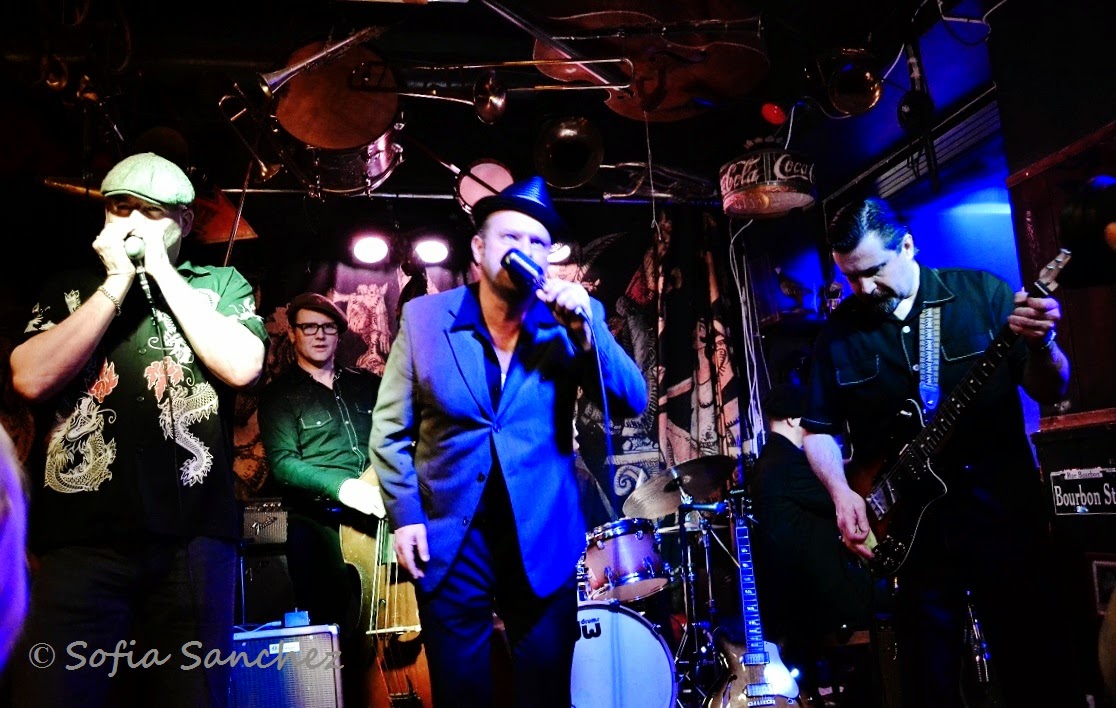 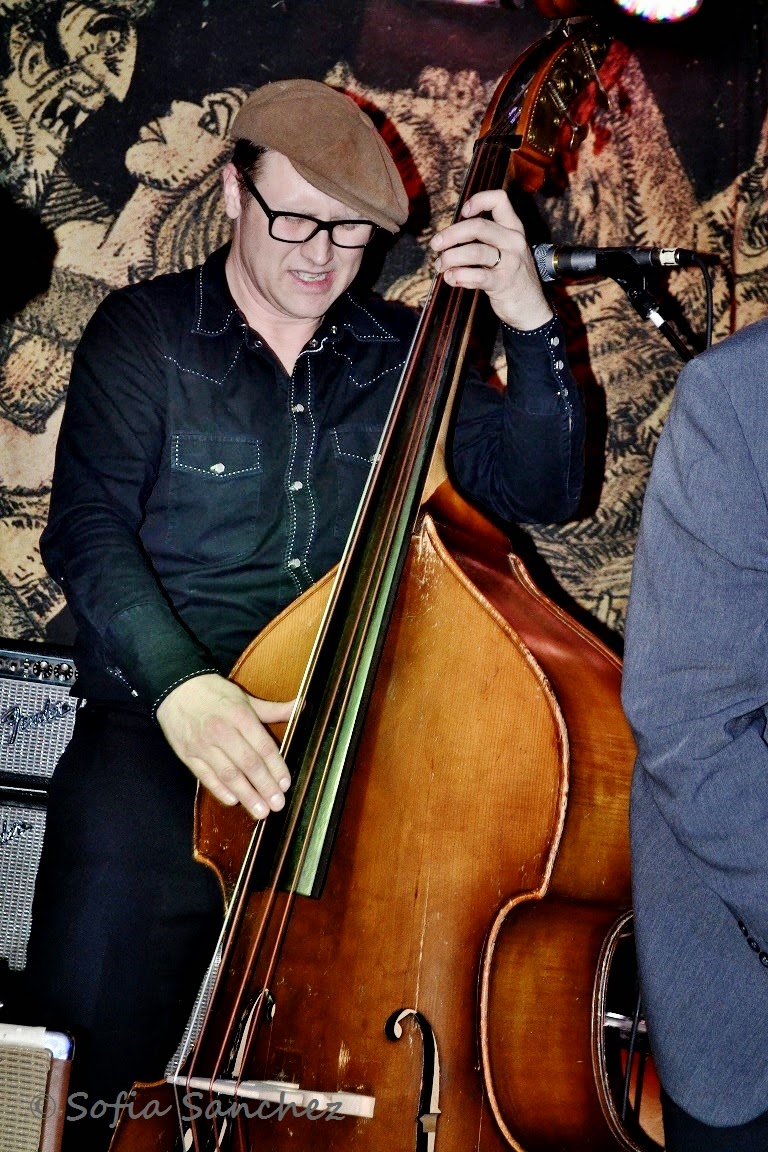 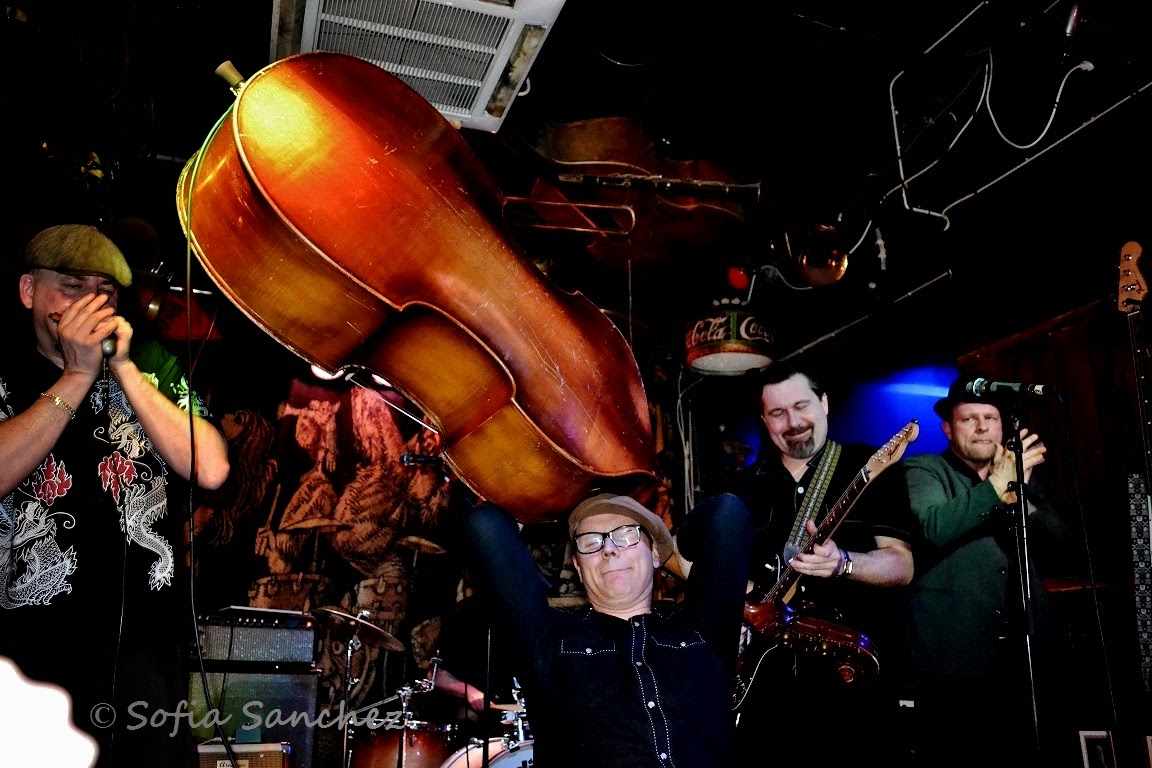 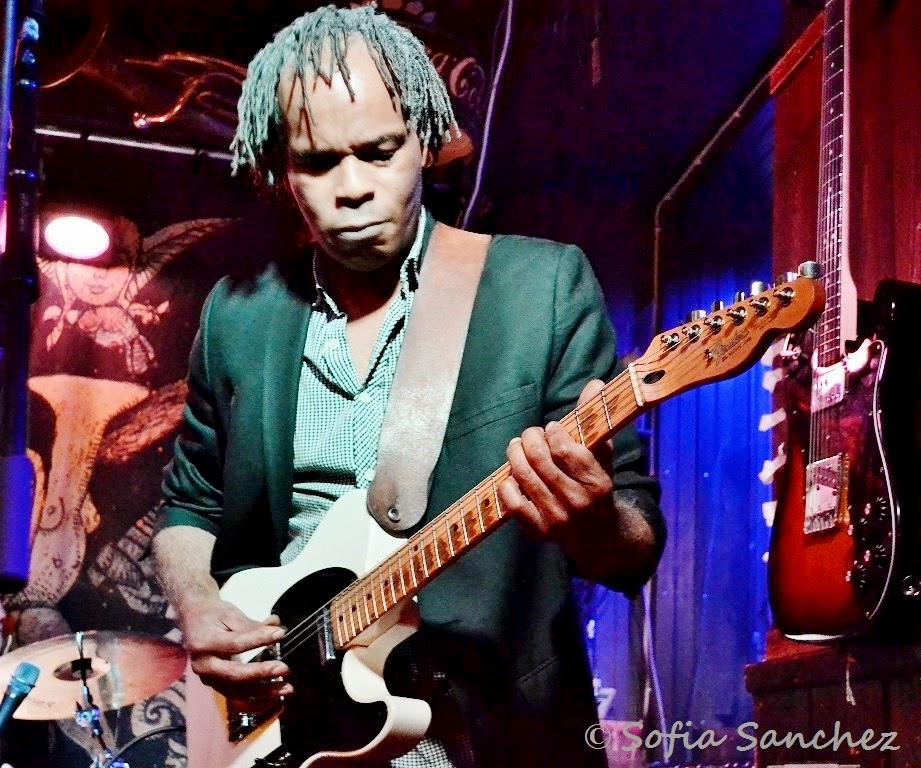 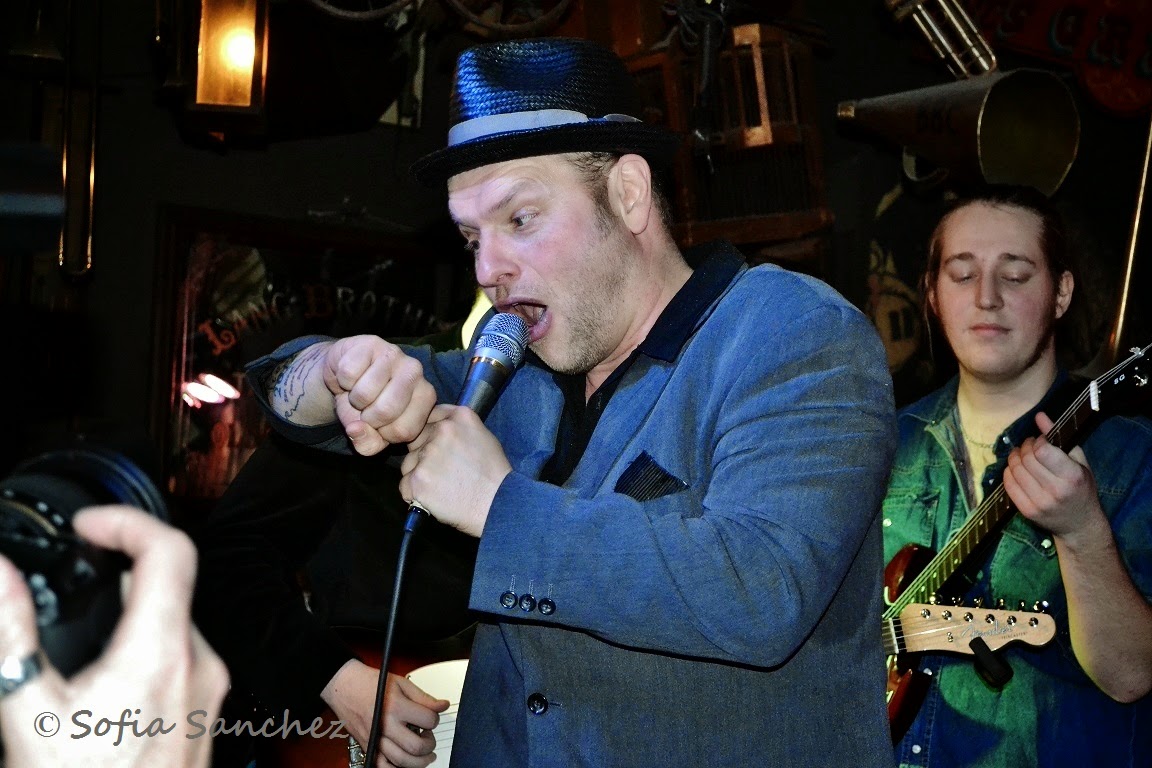 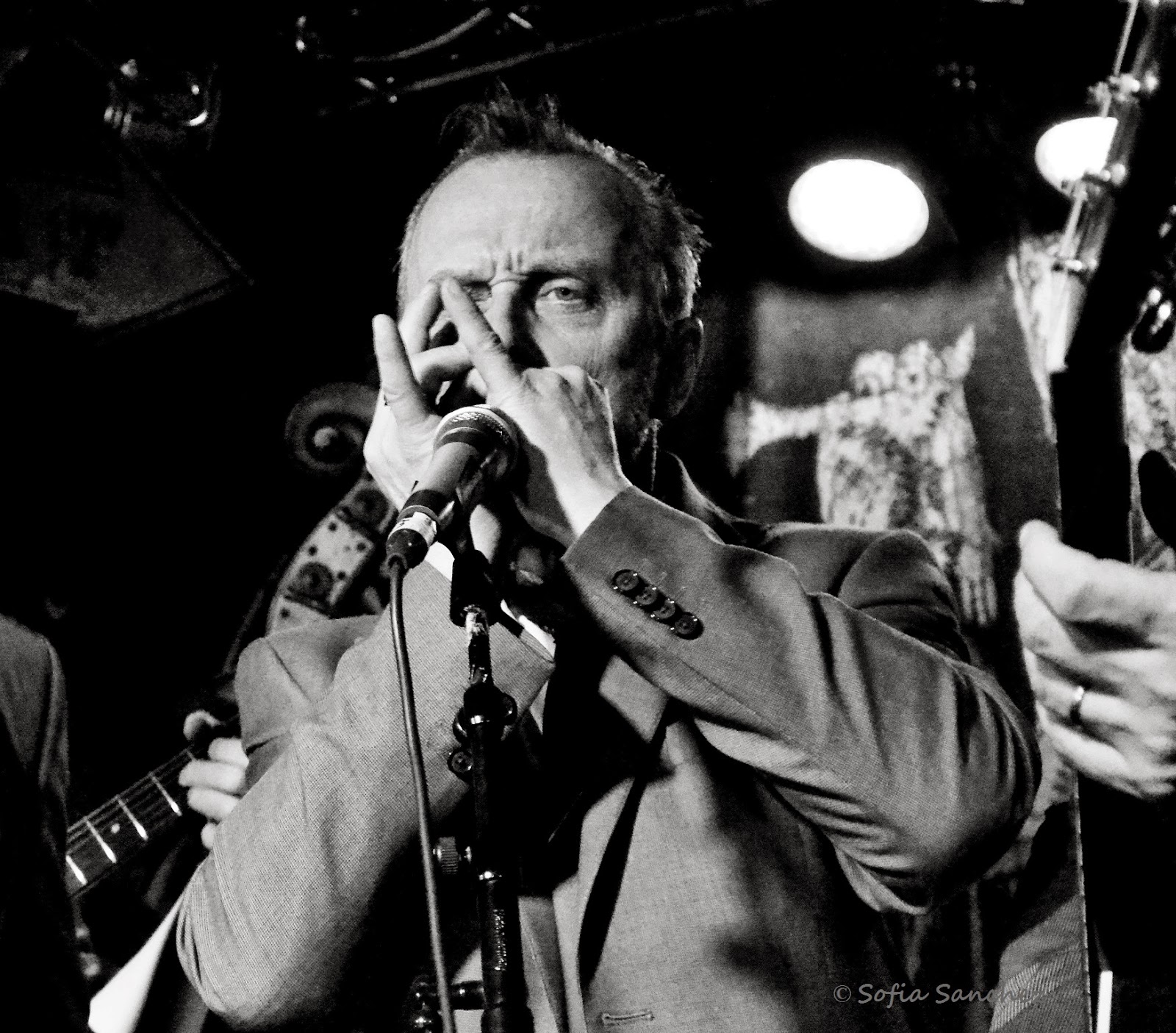 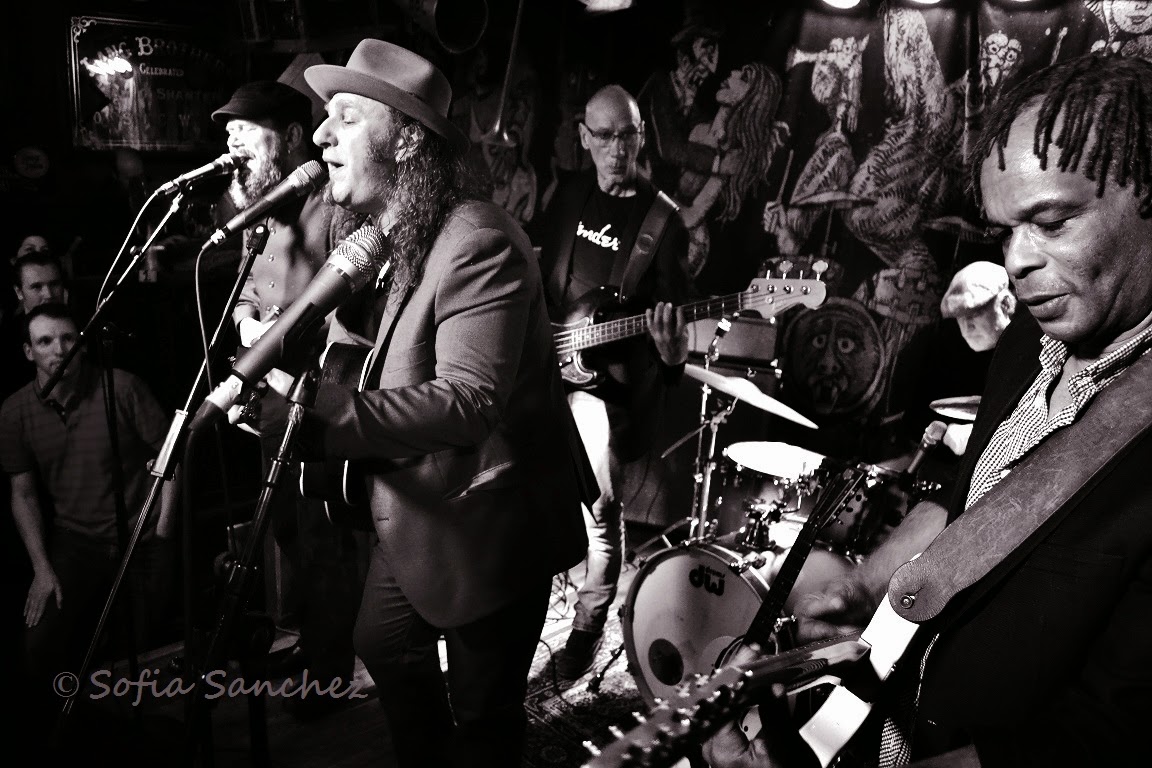 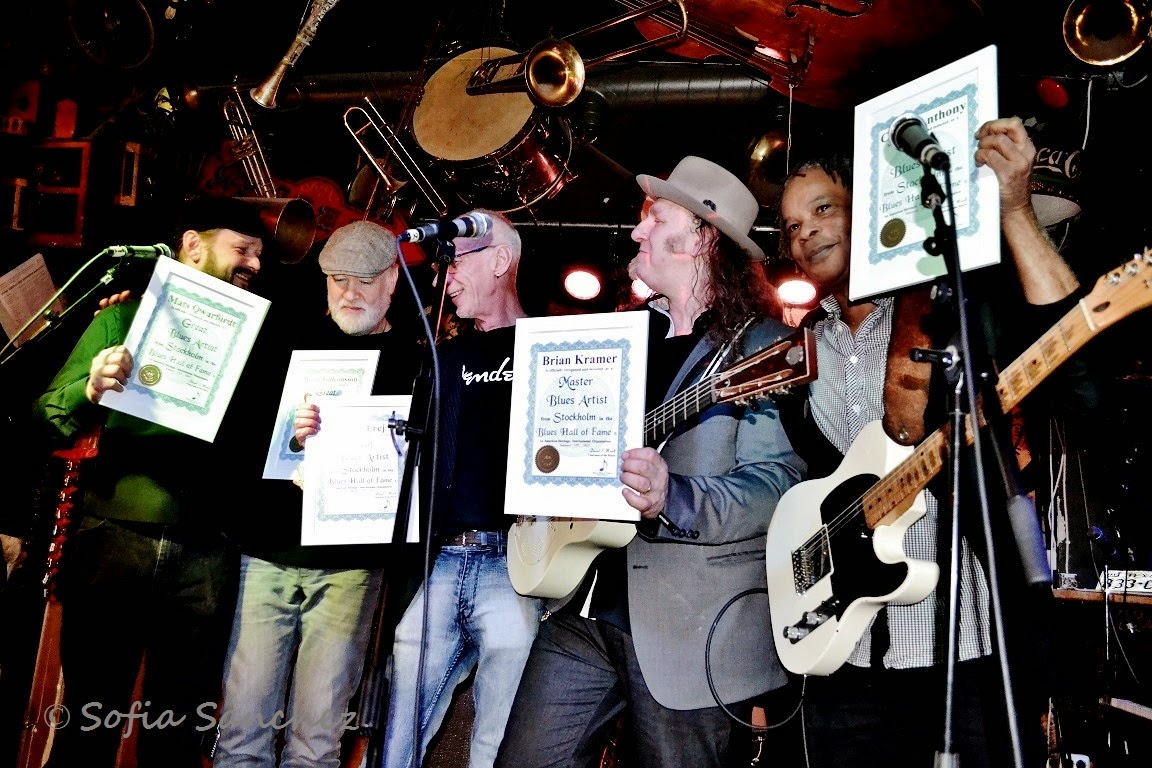 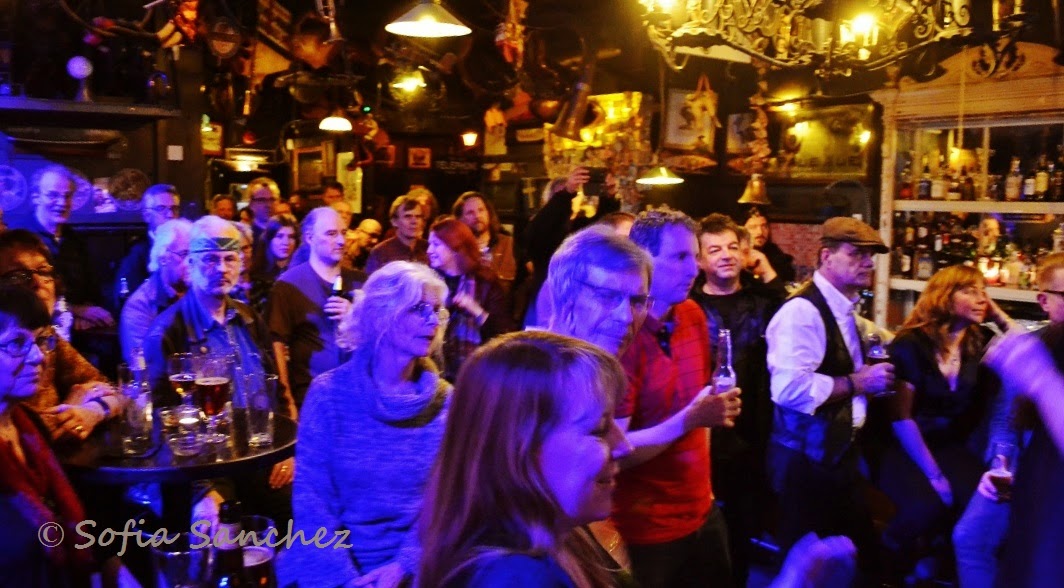